Even if my term ends with this bridge, we have done enough - President Barrow 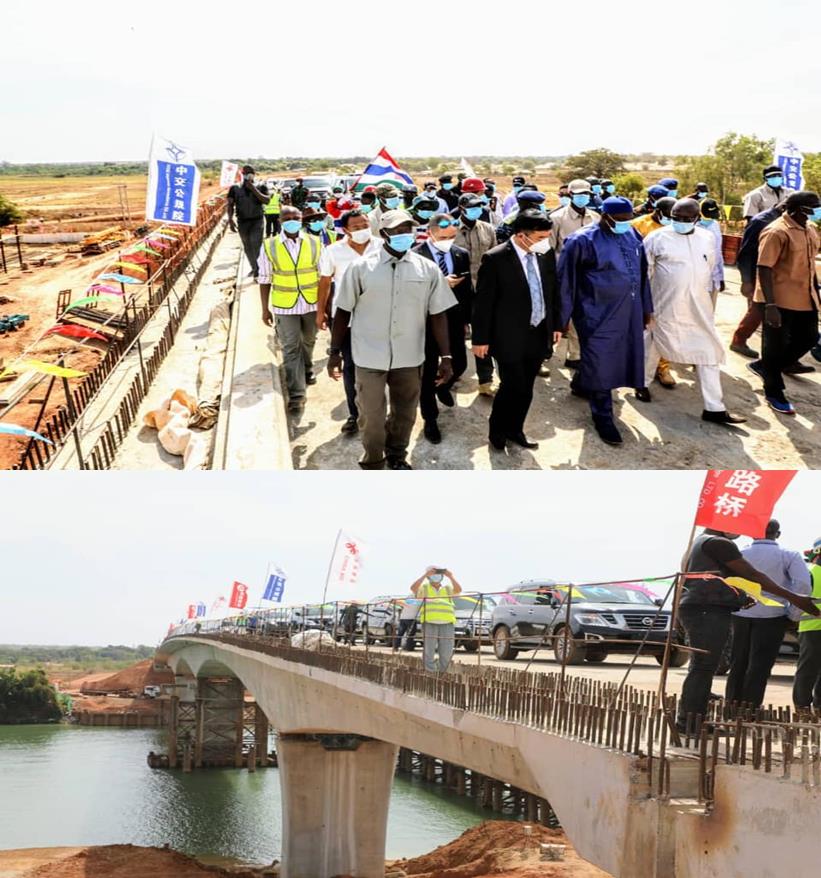 Even if my term ends with this bridge, we have done enough - President Barrow

At the Basse-Wuli bridge, visibly excited President Barrow while taking a walk on it, said the construction of the bridge is a clear manifestation of how far his government has worked within four years of his presidency, adding that it's enough even if his term were to end now.

The landmark development project, which started in 2018, when completed, will enhance effective communication as well as socio-economic activities between the North and South of URR.

President Barrow used the opportunity to thank the government of The People's Republic of China for funding the URR projects.

According to the Chinese Ambassador, Ma Jianchun, who accompanied the President to walk on the bridge for the first time, the handing over of the project will be done in August 2021. 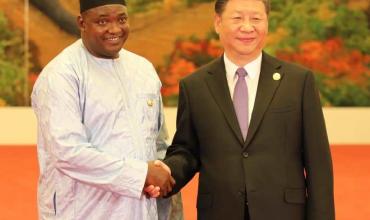 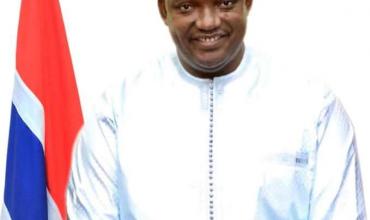 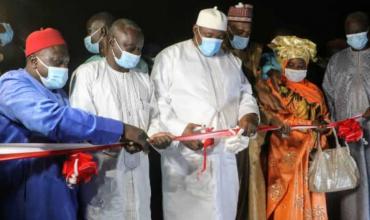 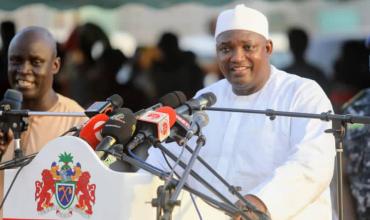 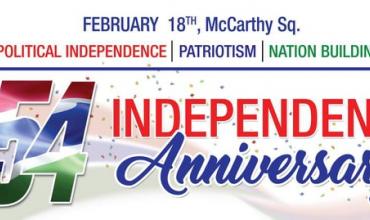 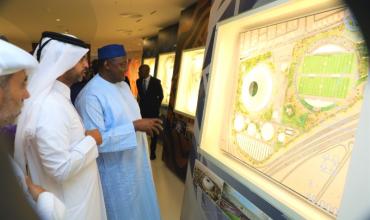