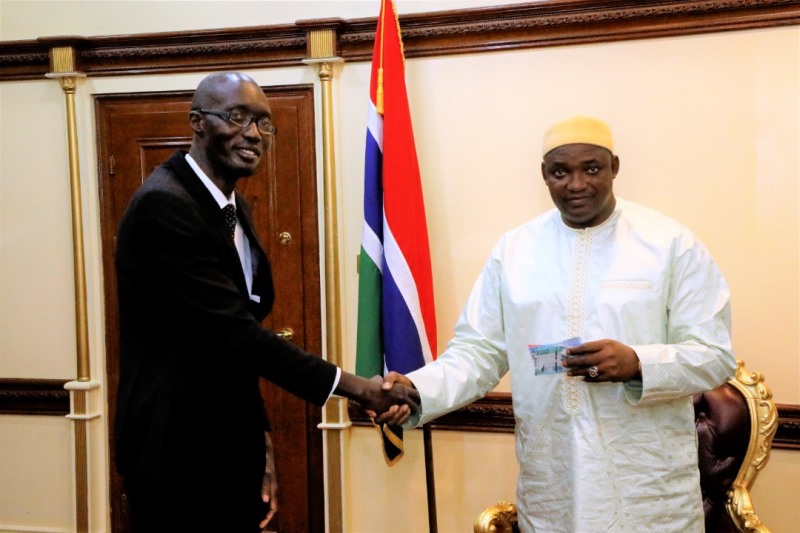 The Governor of the Central Bank of The Gambia today presented samples of the country’s new banknotes to His Excellency, President Adama Barrow at the State House. The banknotes are scheduled to begin circulation into the economy tomorrow, August 6th 2019.

Speaking to the State House media corps after the meeting with the president, the Governor of the Central Bank, Mr. Bakary Jammeh explains the structure through which the new notes will be released to the public.
“Issuing [the money] into the economy means it is done through the commercial banks who maintain deposits with us. As it is the Tobaski season, there is a high demand for cash. So, when banks come for their money at the Central Bank, we issue them with the new notes,” said Mr. Jammeh.

The President was informed that the Central Bank will maintain the old currencies in circulation side by side with the new notes until further notice. 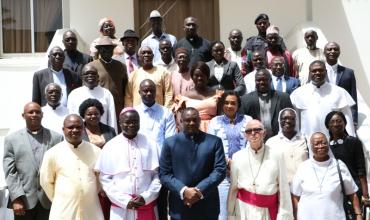 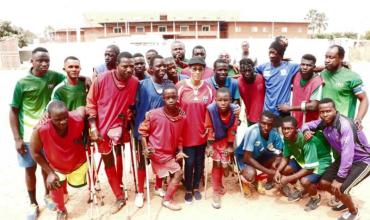 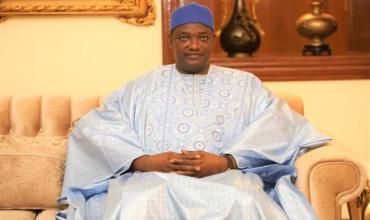 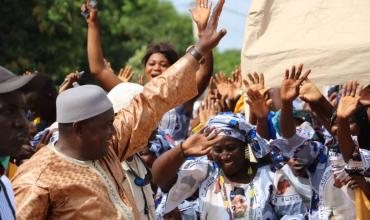 GAMBIA POISED FOR A DIGITAL REVOLUTION 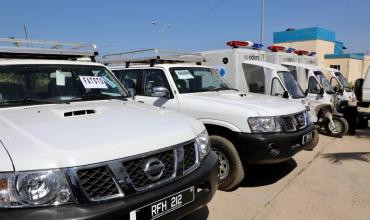 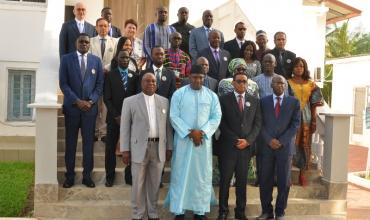