President Barrow sends condolences to the family of Ambassador Sibi 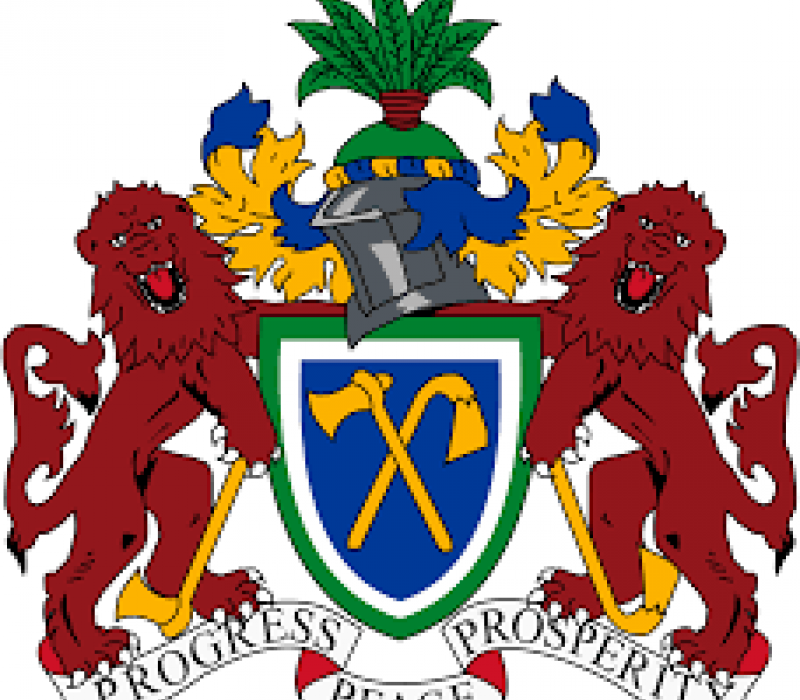 President Barrow sends condolences to the family of Ambassador Sibi

His Excellency, President Adama Barrow received with sadness news of the demise of The Gambia’s Honorary Consul in Abidjan, Cote D’Ivoire, Alhajie Ismaila Sibi, which occurred on Friday, 23rd August 2019.

On his own behalf, the government and people of The Gambia, President Barrow expresses heartfelt condolences to the Sibi family on the loss of their loved one, describing it as a great loss to the nation.

Mr Sibi, throughout his life as a prominent businessman and philanthropist, never hesitated to assist Gambians in need wherever he encountered them.  In the latter part of his life, he served the country as Honourary Consul in Cote D’Ivoire with great devotion and distinction. 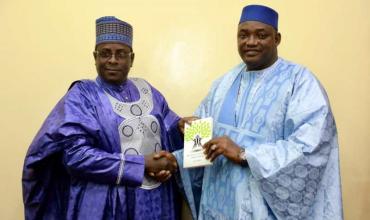 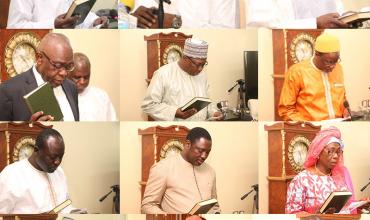 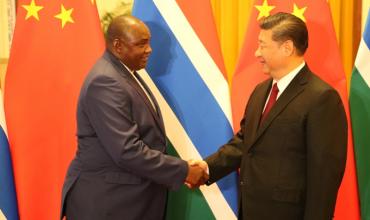